According to new research from the British Woodworking Federation and their partners, a third of the British public would not report a problem with a fire door due to a ‘perceived lack of personal repercussions’ being stated as one of the main reasons for not reporting.

The organisers of Fire Door Safety Week state the findings show a ‘clear lack of accountability’ over reporting fire door issues and that lives are being put at risk as a result. 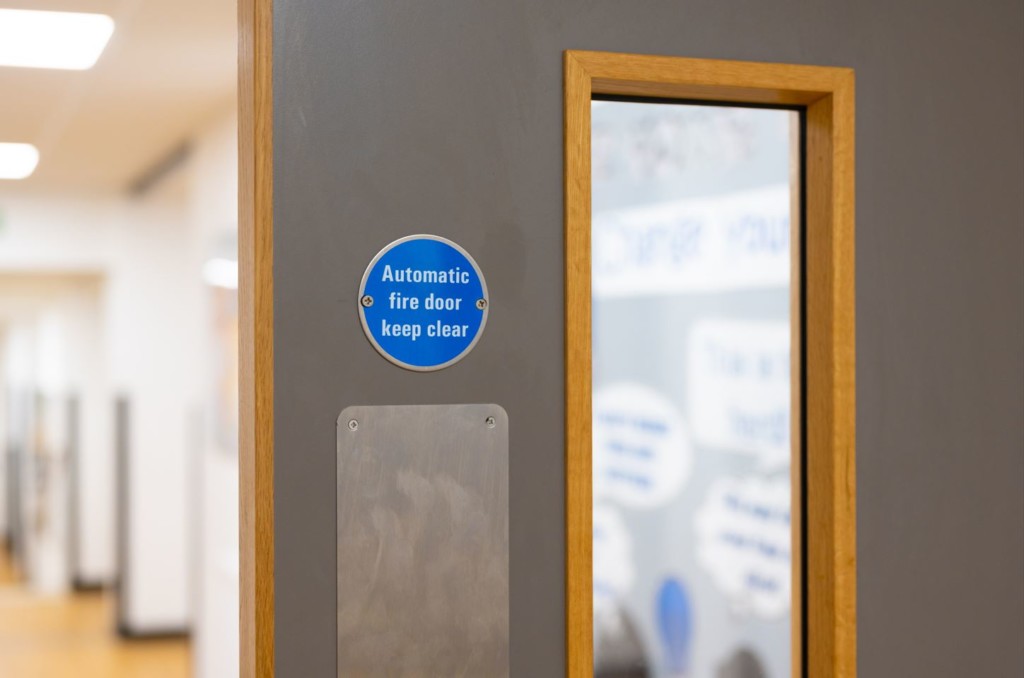 Despite three quarters (75%) correctly believing that propping a fire door open stops it performing its role in the event of a fire, 44% would not take action over a propped open fire door as they wouldn’t know who to report it to, and almost half (49%) do not feel it’s their place or role to report it.

Helen Hewitt, CEO of the British Woodworking Federation, which founded Fire Door Safety Week, said: “There were 243 fire-related fatalities in England in the past 12 months¹, so individual action really is crucial in preventing tragedies. Fire doors propped open put lives at risk in the unfortunate event of a fire. Without being properly closed, a fire door cannot hold back the spread of fire and smoke to fulfil its life-saving role.”

The research showed that propped open fire doors are a common occurrence, with 10% of respondents having seen a propped open fire door in their place of residence on some occasions and 20% in the workplace. It also identified that the two most common objects used to prop open a fire door are a wedge and a fire extinguisher. 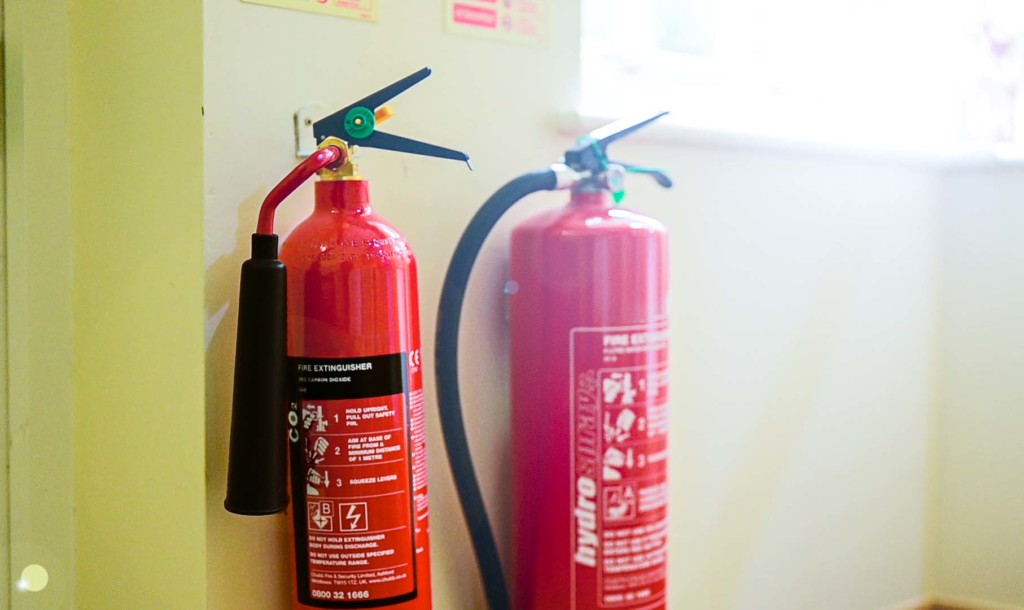 Gavin Tomlinson, National Fire Chiefs Council (NFCC) Chair for Protection and Business Safety, said, “We urge everyone to help keep buildings and their occupants safe and Close the Door on Fire. A fire door can only protect from fire and smoke if closed. We ask if people see a fire door propped open, they close it. It’s a simple ask that could save a life.

“Everyone has a role in ensuring their buildings remain safe from fire, and if you have any concerns, then please ensure these are reported to the building owner or person responsible for the fire safety of that building. If it continues to be a problem or you are concerned about fire doors in a building, you can contact your fire service for advice and support.”

Helen Hewitt added: “There is clearly still a dangerous lack of understanding and need for education on the role of fire doors. The encouraging news is that when people are better informed about fire doors, they’re more likely to report issues. Half (49%) of respondents said having a better understanding over what fire doors do and how they work would encourage them to take action.

“To Close the Door on Fire, this year’s Fire Door Safety Week campaign aims to help address the lack of education and accountability around fire doors and reporting. This will be crucial in reinforcing the message that a closed fire door can be the difference between life and death and driving positive action to reduce fire-related fatalities.”

We use cookies on our website to give you the most relevant experience by remembering your preferences and repeat visits. By clicking “Accept”, you consent to the use of ALL the cookies.
Cookie settingsACCEPT
Manage consent

This website uses cookies to improve your experience while you navigate through the website. Out of these, the cookies that are categorized as necessary are stored on your browser as they are essential for the working of basic functionalities of the website. We also use third-party cookies that help us analyze and understand how you use this website. These cookies will be stored in your browser only with your consent. You also have the option to opt-out of these cookies. But opting out of some of these cookies may affect your browsing experience.
Necessary Always Enabled
Necessary cookies are absolutely essential for the website to function properly. These cookies ensure basic functionalities and security features of the website, anonymously.
Functional
Functional cookies help to perform certain functionalities like sharing the content of the website on social media platforms, collect feedbacks, and other third-party features.
Performance
Performance cookies are used to understand and analyze the key performance indexes of the website which helps in delivering a better user experience for the visitors.
Analytics
Analytical cookies are used to understand how visitors interact with the website. These cookies help provide information on metrics the number of visitors, bounce rate, traffic source, etc.
Advertisement
Advertisement cookies are used to provide visitors with relevant ads and marketing campaigns. These cookies track visitors across websites and collect information to provide customized ads.
Others
Other uncategorized cookies are those that are being analyzed and have not been classified into a category as yet.
SAVE & ACCEPT